Just not from me…

I was (sort of) hoping to be awake early today (it’s still Sunday, the 8th of May, 2016 - and Mother’s Day in South Africa - as I’m starting to write this, so I’m sticking with ‘today’), but – as it usually happens – I couldn’t get to sleep last night. It wasn’t for lack of trying – I just can’t fall asleep before I am really sleepy, and that usually only happens at around 03h00. Go figure. I need my sleep in order to keep my heart from going into over-drive, so my final waking time depends on whether I have appointments, or whether I’ve had a sufficient amount of sleep.

But I woke up at about 05h00, had a glass of water and went back to bed and fell asleep. I missed the dawn sky over the Stellenbosch mountains I’ve so often half-heartedly planned to photograph again. It turns out the sky was clear anyway, so I wasn’t too concerned. Clear sky is not as interesting to me as cloudy sky.

I was already running slightly late for a Mother’s Day lunch in Stellenbosch when my Kombi refused to start. Not a cough. Not a splutter. Not even a whisper of a turn of an engine. Niks. I’m assuming it was a combination of a couple of things, because after emptying the last drops of spare fuel from my jerry can into the tank, fiddling with wires, brushing cement dust away from connections, and tapping stuff (like the coil and starter motor) with the handle end of a large screwdriver – she started – as if nothing had ever been the matter. After chipping some dried cement chunks off my windscreen while getting more fuel for the trip at the closest petrol station – I was off.

Seriously, what’s with this cement? – you ask.
There have been builders on the premises where I live that have been busy doing renovations and structural maintenance. Much of this involves cement. – I answer.

While driving along the N1 to Stellenbosch I saw a flash of lightning in the distance – straight ahead, so more-or-less to the East. I only saw one flash – and this brings me back to Saturday night/Sunday morning, and probably part of the reason I couldn’t get to sleep. At some point during last month, a trusty weather service had forecast thunderstorms around Cape Town for the next day. I’ve been pretty keen to photograph lightning again and planned to take a trip down the Peninsula to chase it - so I was quite excited! This is what happened the last time I photographed lightning - about three and a half years ago: 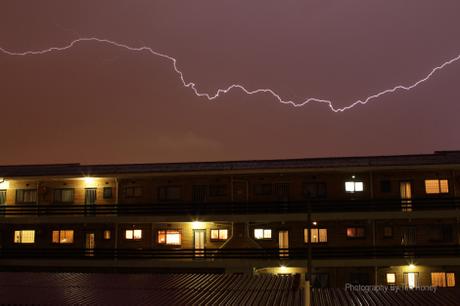 But those forecasts disappeared as the day broke. Gone. Soos mis voor die môre son.
For the next three weeks I watched weather forecasts with much hope – but no luck. Then – out of the blue on Saturday night: a thunder-clap right over my neighbourhood! I quickly set up my gear – excited as a little Christian child on Christmas morning. Disappointment wasn’t an option. My moment had arrived. This. Was. It.

When I got outside the sky showed no signs of a thunderstorm. The cloud cover was frail and high, and there was a chill in the air. Nothing like a sky about to erupt with the force of anything that would have 52 days of the year named after it. It was still and rather drab. At least for about an hour – when there was another blast. But again… It might as well have been a back-firing Cortina from the adjacent block of flats. No further signs of thunder. Until, after another long delay, there was another strike. But by that time I was already in bed.

Lunch with most of the family was good. I haven’t been east for a while, and Peet always makes a good meal. Afterwards I went to my parents’ home – for another espresso, and just to catch up with them. My parents – and when we still lived ‘at home’, sometimes the rest of us (the children) – have spent much time cultivating a beautiful garden in which, today, I photographed this: 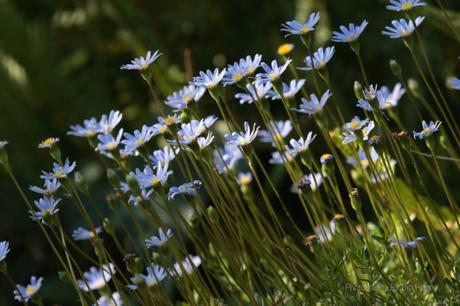 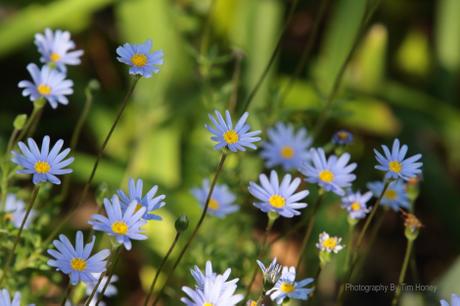 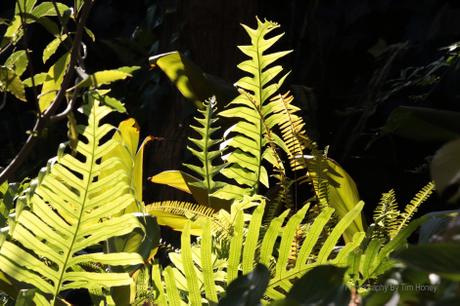 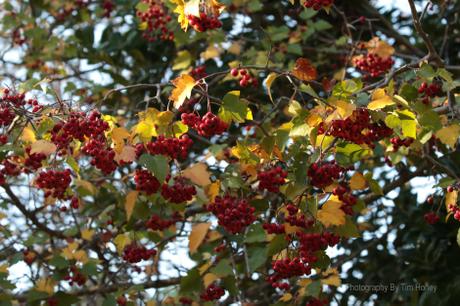 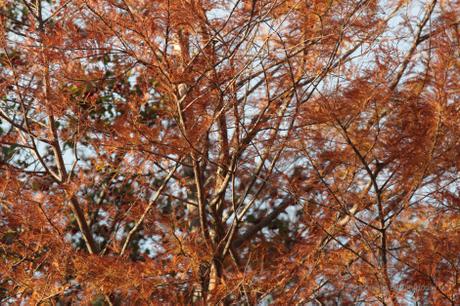 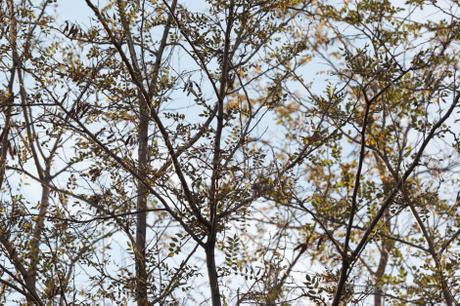 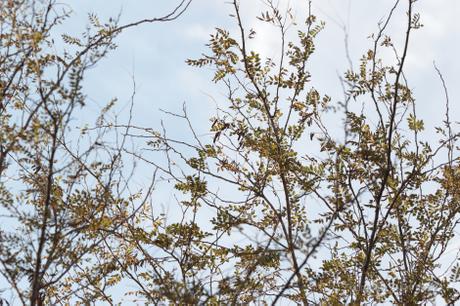 I left Stellenbosch just before sunset, and was on the Annandale road just after. The sky over the Hottentots-Holland Mountain Range and towards Cape Town was spectacular, with some rays of the already-set sun still catching the higher edges of a varied array of cloud formations. This was great – my missed dawn had come to meet me at dusk. But it was actually already a little too dark, I was a little too excited, and too blindingly preoccupied with some exploratory technical experimentation that I’d also been waiting to do, that I wasn’t concentrating sufficiently on the outcomes. I pushed my ISO speed beyond reason for the moment. I got still enough (hand-held) photographs that looked very nice on a small scale, but I’ve deleted them.

I couldn’t live with the converted grain.