It’s amazing how disruptive an untimely, unscheduled break in a routine can be. I’m still slogging through the remnants of the disturbances caused by that pesky power surge, believe it or not…

However, it hasn’t only been gloom. I’ve done some more work with the 3rd Year students at the Elizabeth Galloway Academy of Fashion Design. It’s bitter sweet. This was the first group of students Amor and I taught almost two years ago. We’d been warned about their non-existent group dynamic, and how you never know whether anything you’re saying gets through to them, because they barely respond to anything you say or do. We didn’t feel it in class last year. With the exception of two or three students who were clearly attentive, this year was different.

By the time we had them in class to prepare for their shoots, I’d already seen (and photographed) the mid-year exhibition and the annual fashion event during which their first range for the year, the Self-Expression Range, gets shown. Despite their awkward class-dynamic, this was clearly a formidable group of designers. Some had already established themselves in their own businesses, some seemed less sure of what to do next, but all of them are clearly as ready, capable, qualified and skilled as they need to be to take on the fashion industry, whether they believe it yet or not. There are a hand-full that should probably do a fourth year – enabling them to become functionally involved in the industry while still under the Academy’s wing – before being let loose on their own.

Anyway, I’m glad they’re moving on to the real world where they can make some contribution to making you look good, but it’s also a little sad that I won’t be seeing many of them again. Ever.

Some of the work has made its way to the With section of this website, and there’ll be more there in due course. In the mean-time, this is Nicole, who I’ve probably taken more photos of than anyone else. Ever. Nicole produced beautiful clothes, and was often used as a model by the other students. Here she is dressed by Vicky. 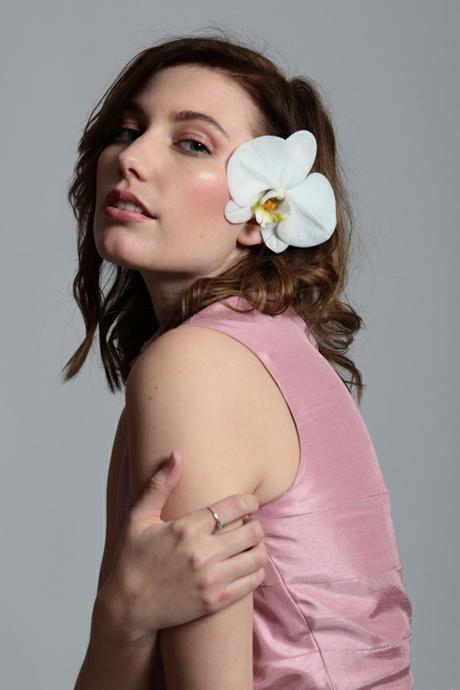 Besides my recent upsurge in activity here, I have actually been updating my web-site’s content with at least one photograph a month. Sometimes other work is also added too, but there is at least one new addition per month.

Last night I thought it might be nice to give you a little more information about that one photograph I add. No essays, just a little background information.

This month’s addition is a photograph of Kagiso during a shoot I did with Elizabeth Galloway Academy Of Fashion Design in Stellenbosch. It was a moment during the documentation of a collection of outfits they designed and manufactured for their entry to the International Mohair Competition hosted by Donghua University in Shanghai earlier this year. They didn’t win, but the experience was quite exciting – including two EGAFD lecturers, Fiona and Alana, taking a trip to Shanghai to represent the Academy at the event, where they got some valuable experience and ate some real Chinese food. 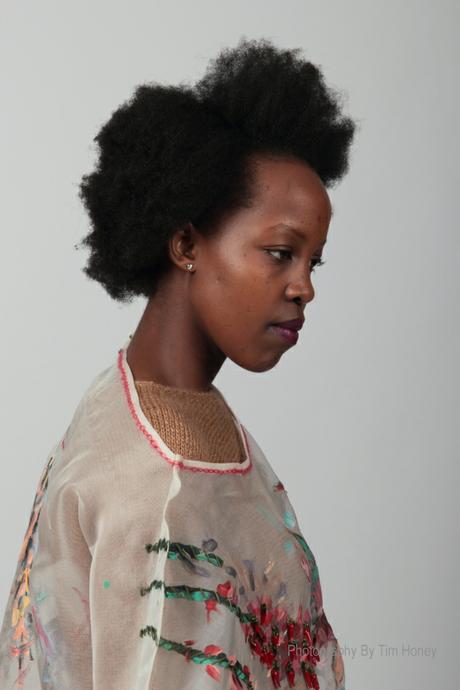 You can currently also find it here. And here.